Drink your tea slowly and reverently, as if it is the axis on which the world earth revolves – slowly, evenly, without rushing toward the future. Live the actual moment. Only this moment is life. 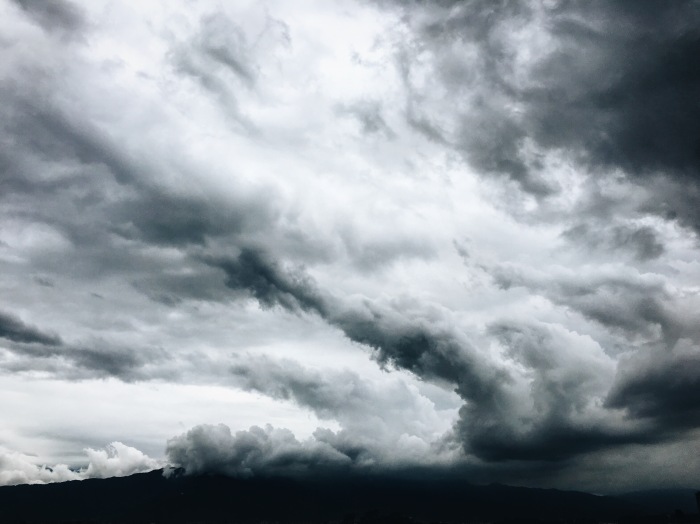 True meditation has no direction or goal. It is pure wordless surrender, pure silent prayer. All methods aiming at achieving a certain state of mind are limited, impermanent, and conditioned. Fascination with states leads only to bondage and dependency. True meditation is abidance as primordial awareness.

True meditation appears in consciousness spontaneously when awareness is not being manipulated or controlled. When you first start to meditate, you notice that attention is often being held captive by focus on some object: on thoughts, bodily sensations, emotions, memories, sounds, etc. This is because the mind is conditioned to focus and contract upon objects. Then the mind compulsively interprets and tries to control what it is aware of (the object) in a mechanical and distorted way. It begins to draw conclusions and make assumptions according to past conditioning.

In true meditation all objects (thoughts, feelings, emotions, memories, etc.) are left to their natural functioning. This means that no effort should be made to focus on, manipulate, control, or suppress any object of awareness. In true meditation the emphasis is on being awareness; not on being aware of objects, but on resting as primordial awareness itself. Primordial awareness is the source in which all objects arise and subside.

As you gently relax into awareness, into listening, the mind’s compulsive contraction around objects will fade. Silence of being will come more clearly into consciousness as a welcoming to rest and abide. An attitude of open receptivity, free of any goal or anticipation, will facilitate the presence of silence and stillness to be revealed as your natural condition.

As you rest into stillness more profoundly, awareness becomes free of the mind’s compulsive control, contractions, and identifications. Awareness naturally returns to its non-state of absolute unmanifest potential, the silent abyss beyond all knowing.

“How many of us are swept away by what I have come to call an ‘active laziness’?
It consists of cramming our lives with compulsive activity, so that there is no time at all to confront the real issues.” ~Sogyal Rinpoche

“Life gives you plenty of time to do whatever you want to do if you stay in the present moment.” ~Deepak Chopra 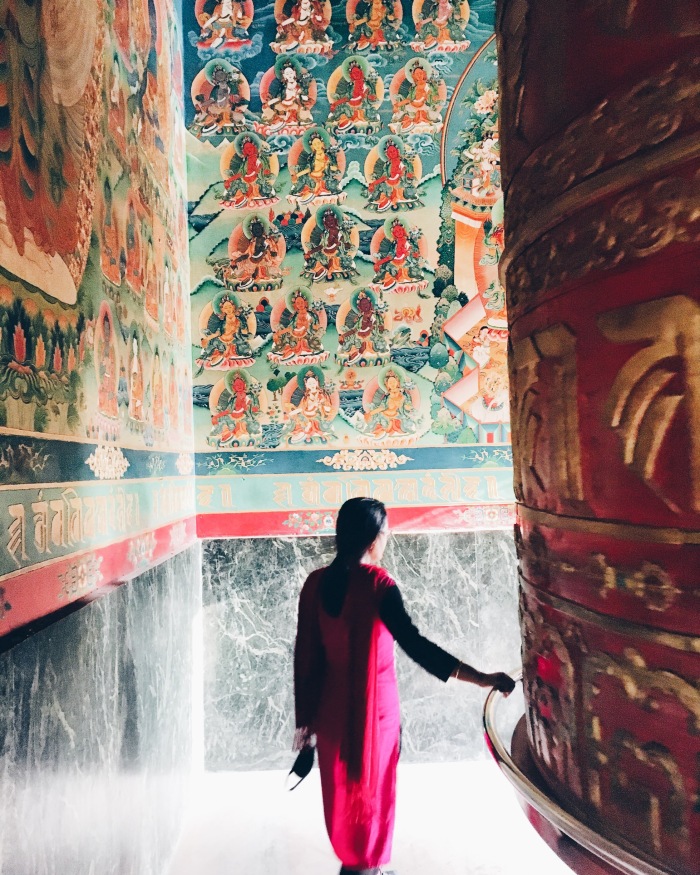 A most useful approach to meditation practice is to consider it the most important activity of each day. Schedule it as you would an extremely important appointment, and unfailingly keep your appointment. ~Roy Eugene Davis

“There is no need to believe or disbelieve your thoughts – just don’t enter anything. They don’t distract you – you get distracted. Nothing exists in itself as a distraction – it is you who get distracted. Why?” ~ Mooji

“The YOU that goes in one side of the meditation experience is not the same YOU that comes out the other side.” ~Bhante Henepola Gunaratna 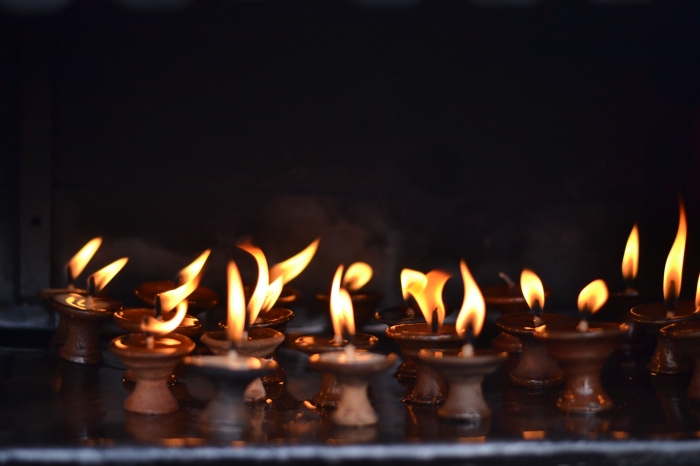 Meditation at that hour was freedom and it was like entering  into an unknown world of beauty and quietness; it was a world without image, symbol or word, without waves of memory. Love was the death of every minute and each death was the renewing of love. It was not attachment, it had no roots; it flowered without cause and it was a flame that burned away the borders, the carefully built fences of consciousness. It was beauty beyond thought and feeling; it was not put together on canvas, in words or in marble. Meditation was joy and with in came a benediction.

buddhamindblog
Create a free website or blog at WordPress.com.